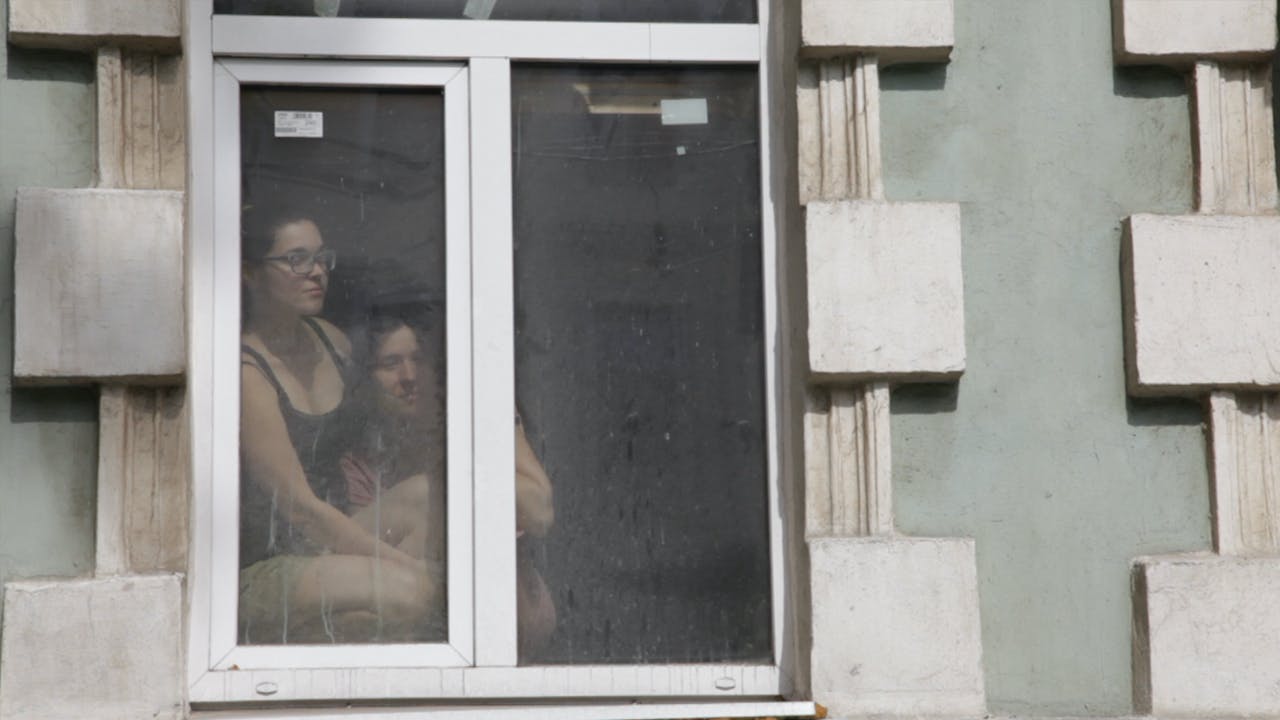 A courageous portrait of what its like to be gay in today’s Russia, from Alina Rudnitskaya, one of the country's most important young filmmakers. Against the backdrop of annual Victory Day celebrations – a commemoration of Russia’s defeat of Nazi Germany – six gay and lesbian couples talk candidly about their lives and the troubling changes they’re witnessing in their country. Sitting in their apartments, behind closed doors and windows, they share touching stories of how they met and fell in love, the difficulties of coming out to their families, but also the anger and violence they’re seeing from their neighbors and co-workers. The men and women in this film know they are risking their lives simply by allowing themselves to be filmed. VICTORY DAY is an essential documentary.