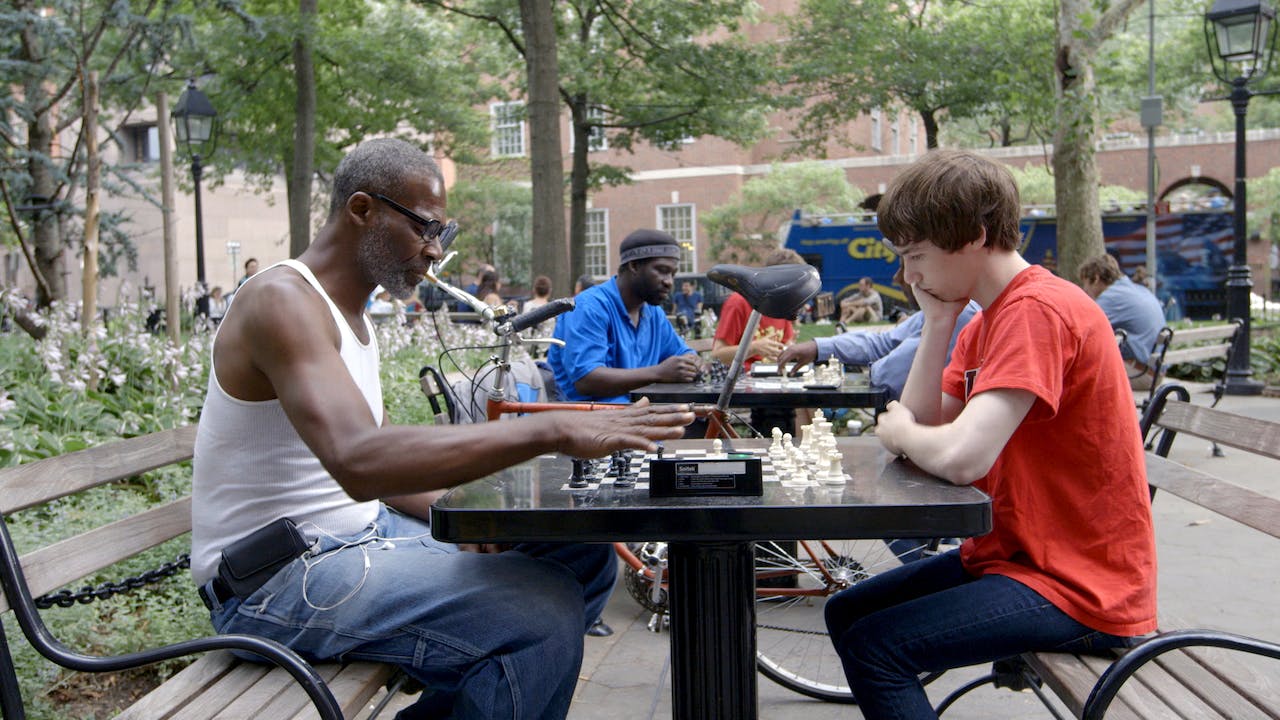 The Prison in Twelve Landscapes

In this remarkable documentary, filmmaker Brett Story excavates the often-unseen links and connections that prisons – and our system of mass incarceration – have on communities and industries all around us; from a blazing California mountainside where female prisoners fight raging wildfires to a Bronx warehouse that specializes in prison-approved care packages to an Appalachian coal town betting its future on the promise of new prison jobs to the street where Michael Brown was shot in Ferguson (and to the nearby St. Louis County, where African-Americans are still fending off police harassment, but of a different form). THE PRISON IN TWELVE LANDSCAPES is a film about our criminal justice system in which we never see a penitentiary.