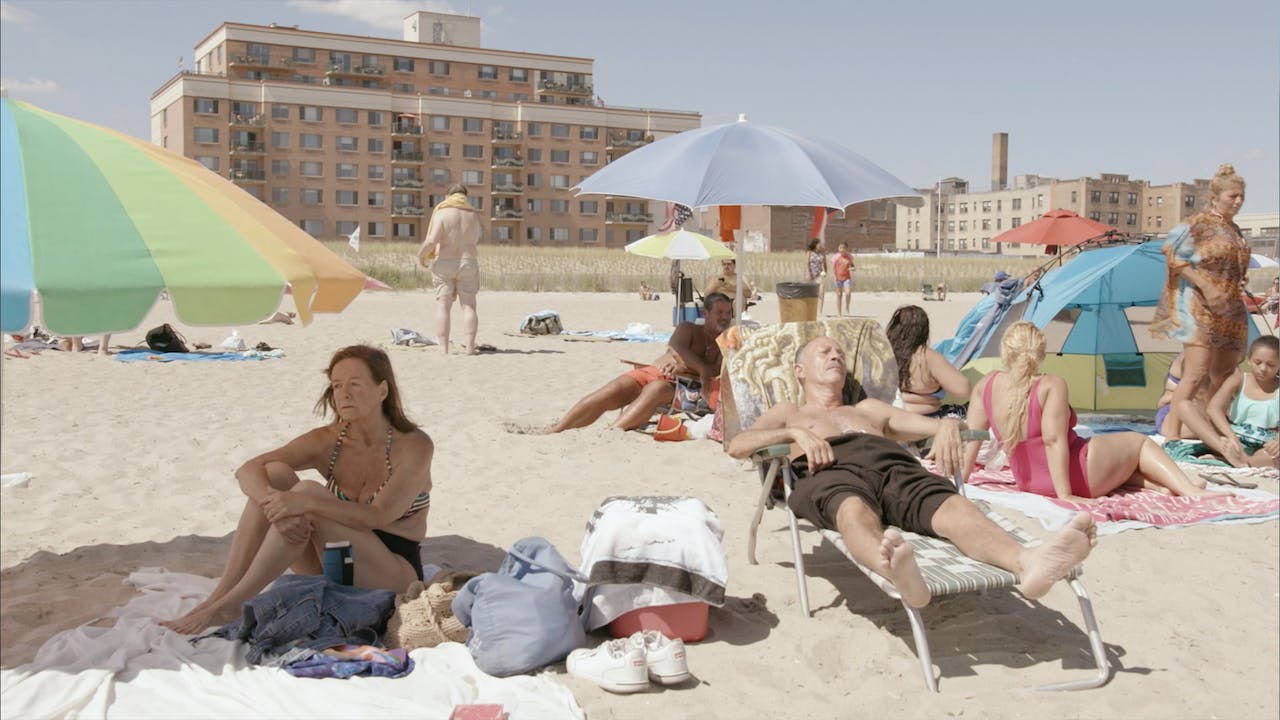 The Patriot presents THE HOTTEST AUGUST

Your screening of this film supports the Patriot!
--
A complex portrait of a city and its inhabitants, THE HOTTEST AUGUST gives us a window into the collective consciousness of the present. The film’s point of departure is one city over one month: New York City, including its outer boroughs, during August 2017. It’s a month heavy with the tension of a new President, growing anxiety over everything from rising rents to marching white nationalists, and unrelenting news of either wildfires or hurricanes on every coast. The film pivots on the question of futurity: what does the future look like from where we are standing? And what if we are not all standing in the same place? THE HOTTEST AUGUST offers a mirror onto a society on the verge of catastrophe, registering the anxieties, distractions, and survival strategies that preoccupy ordinary lives.