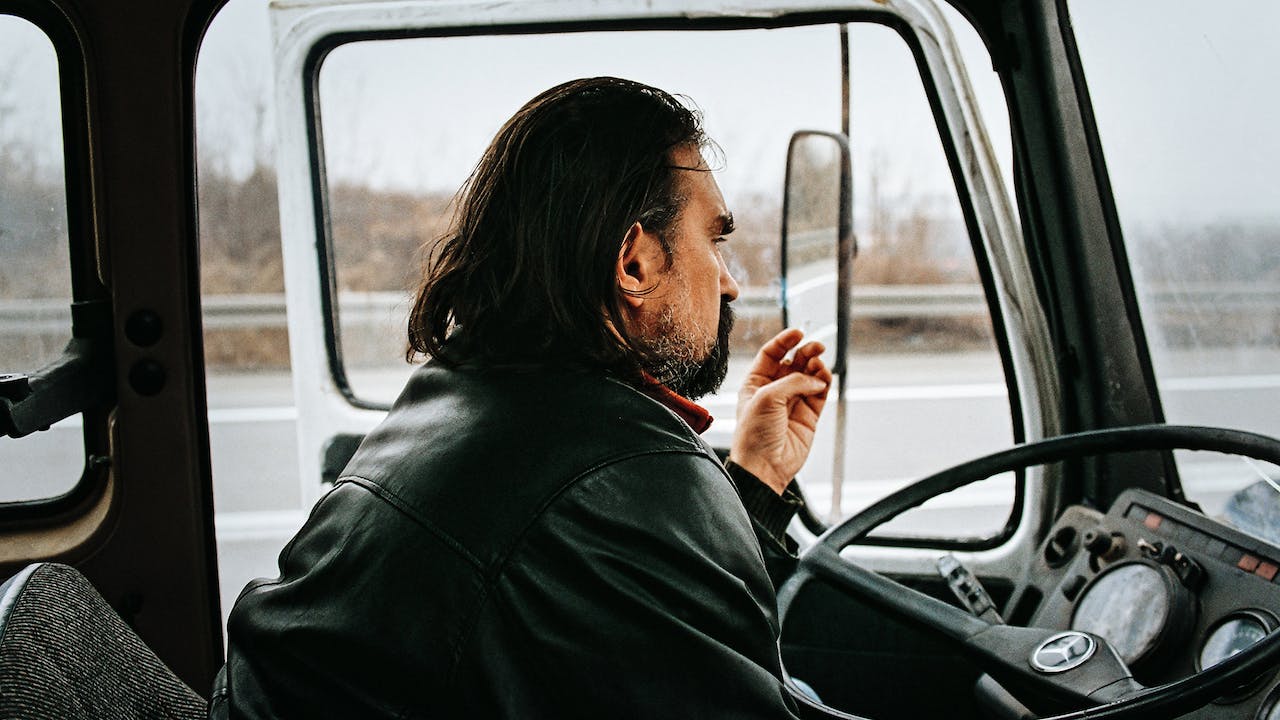 Premiering to rapturous reviews in Directors’ Fortnight at Cannes, Ognjen Glavonić's narrative feature debut, THE LOAD, is a taut suspense thriller recalling THE WAGES OF FEAR and SORCERER. During NATO’s bombing of Serbia in 1999, Vlada, a truck driver, is hired to undertake a treacherous path across his war-torn country and deliver mysterious cargo. On a journey where friend and foe prove indistinguishable, Vlada comes to realize the horrifying ramifications of his mission. Brilliantly photographed and overwhelmingly atmospheric, THE LOAD signals the arrival of a major talent.