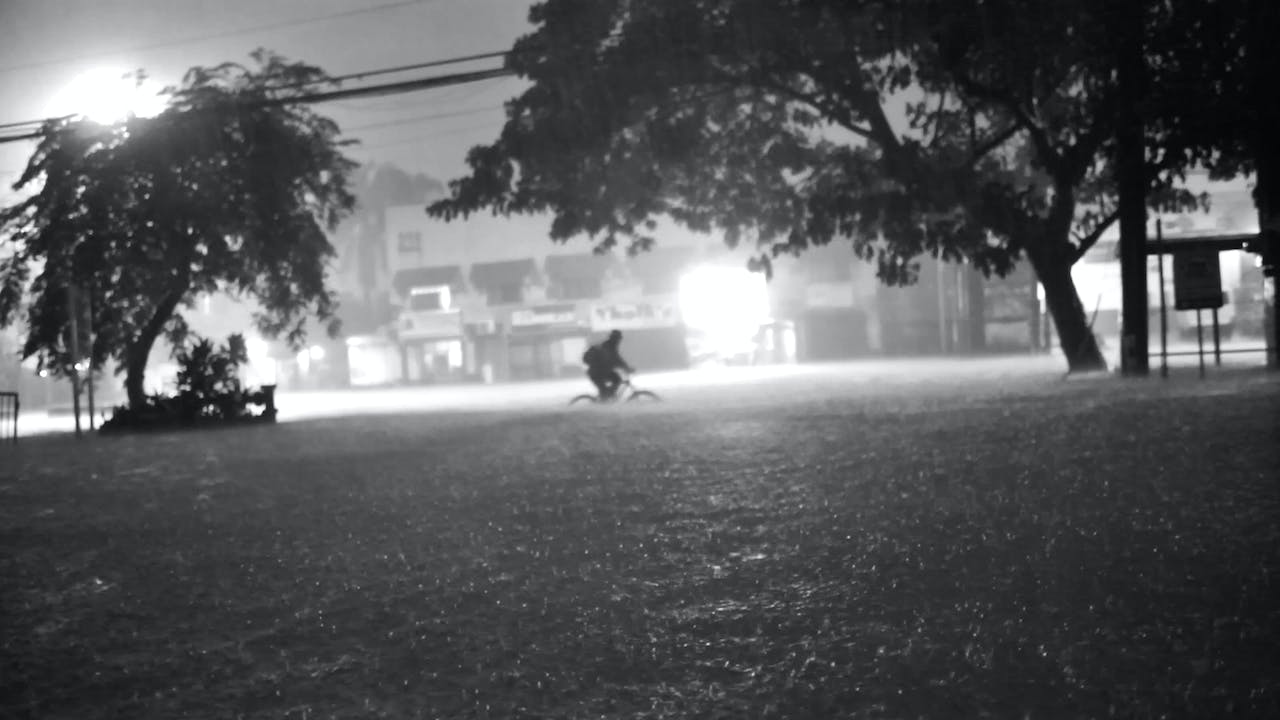 The Day Before the End

In the year 2050, the Philippines brace for the coming of the fiercest storm ever to hit the country. And as the wind and waters start to rage, poets are being murdered.

A striking short film from Lav Diaz (Storm Children), a filmmaker known for epic-length works, The Day Before The End is a haunting, apocalyptic vision rendered in vivid black & white tableaux of a nation that could be swallowed up at any moment.