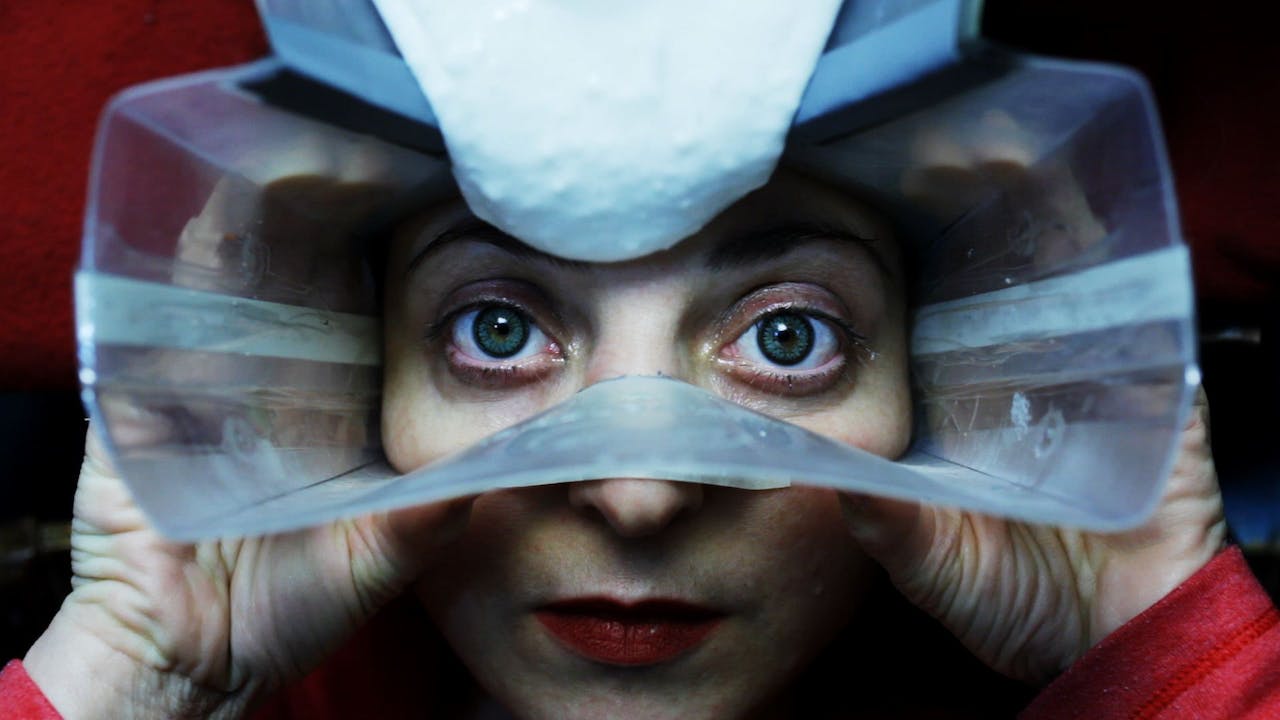 Nicola Costantino is one of Latin America’s most controversial and admired visual artists. With often macabre imagery rooted in a violence that pervades the history of Argentina, Costantino is known for provocative works, such as lifelike casts of animals, soap constructed out of fat that has been liposuctioned from her own body, and clothes and accessories made of male nipple casts.

Featuring candid interviews with the artist, filmmaker Natalie Cristiani’s The Artefacta is a gorgeous cinematic exploration of Costantino and her work. It’s a fitting match, as much of Costantina’s work is influenced by movies – from early German expressionism to the representation and objectification of women in contemporary film.