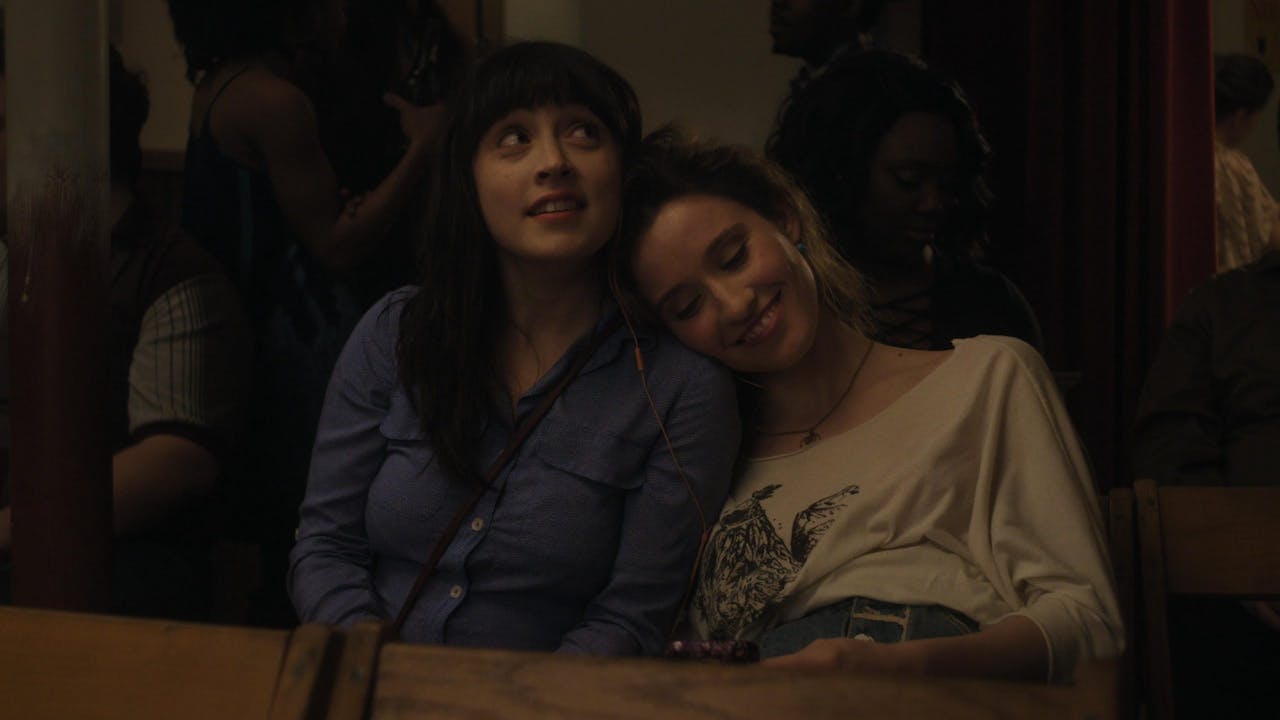 Your screening of this film supports the Palace Theatre!
---
Mara and Jo, in their twenties, have been close friends since middle school. Jo, the more outgoing figure, is a social worker who runs through a series of brief but intense relationships. Mara, a less splashy personality than Jo, bounces among teacher aide jobs while trying to land a position in elementary education, and writes fiction in her spare time. She too has a transient romantic life, though she seems to settle down after meeting Adam, a mild-mannered software developer. It soon becomes apparent that Jo, despite her intellectual gifts, is unreliable in her professional life, losing and acquiring jobs at a troubling rate. Substance abuse may be responsible for Jo’s instability… but some observers suspect a deeper problem. Over the course of a decade, the more stable Mara sometimes tries to help, sometimes backs away to preserve herself, but never leaves behind her powerful childhood connection with Jo.