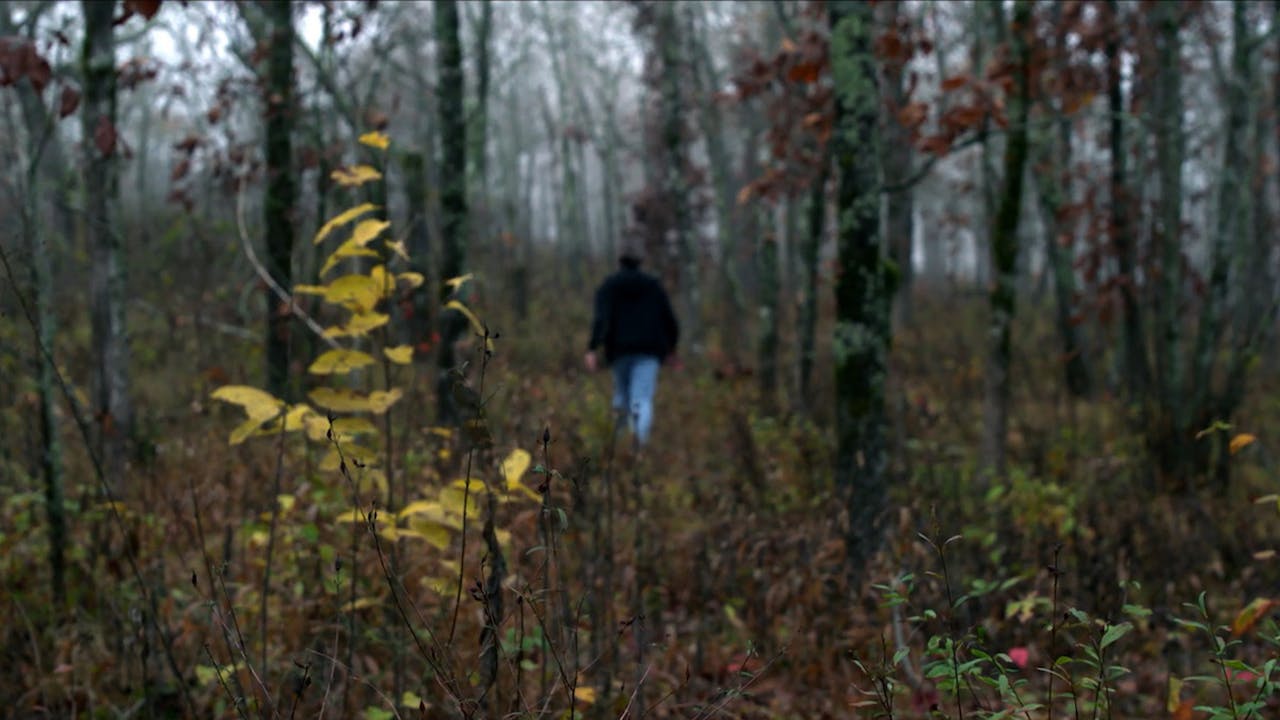 Ingrid Gipson was a prominent Dallas fashion designer in the 80s who dropped her life and moved to the Oklahoma woods in order to pursue a personal and creative existence. She describes the life she now leads as a more meaningful one than she was ever able to have in her former pursuits as a business woman, wife, and mother. Since Ingrid’s move to the woods, she has become a reclusive hermit and spends her time creating sculptural ceramic art and structures on her property out of rocks from the nearby creek. It is a never-ending project. INGRID peels off the layers of this woman’s persona, questioning what would drive a successful Texas fashion designer to immerse herself in nature to create and become an entirely self sufficient woman of the woods.