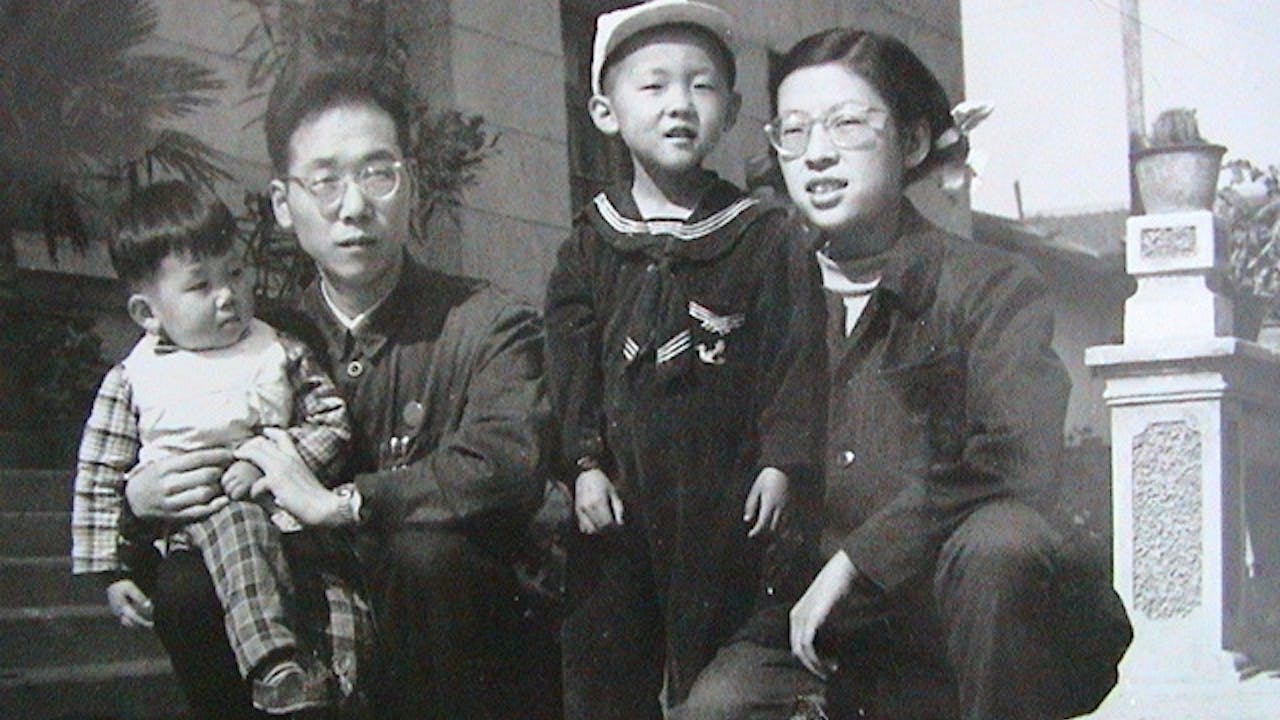 Winter in China. A town in the snow. Night is falling. Wrapped in her red coat, an elderly woman walks through a housing complex to her modest apartment. Inside, Fengming settles into her armchair and remembers. She begins to recount the gripping and almost unbelievably heartrending story of her troubled experiences as a once-ardent member of the socialist movement — a former journalist accused of harboring right-wing tendencies, separated from her family, and sent to a re-education camp where she endured hard labor, starvation, and humiliation. Often cited as one of the great documentary achievements, FENGMING is a tour-de-force; and now available for the first time anywhere in the world.