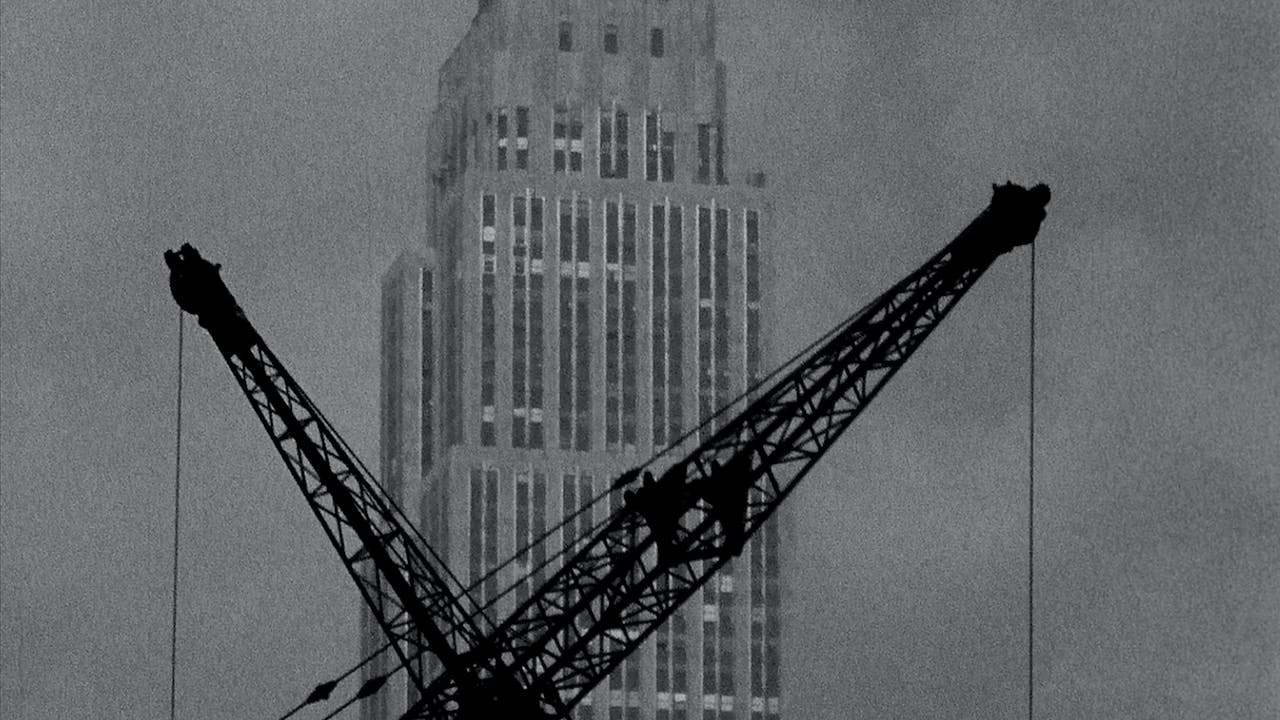 Dream of a City

Between 1958 and 1960 Walter Hess and Manny Kirchheimer shot black and white 16mm film from Wall Street to midtown New York to the Delaware River. They documented the activities at a huge construction site, street life in Hell’s Kitchen, New York harbor traffic, and rare glimpses of nature. Then the footage was left unedited. In 2017 Kirchheimer (CANNERS, MY COFFEE WITH JEWISH FRIENDS) took up the challenge of editing it. Once the picture was set he searched for music and sound effects that would mesh with the surrealism of the material. The result is a dynamic and compact symphony of a city.