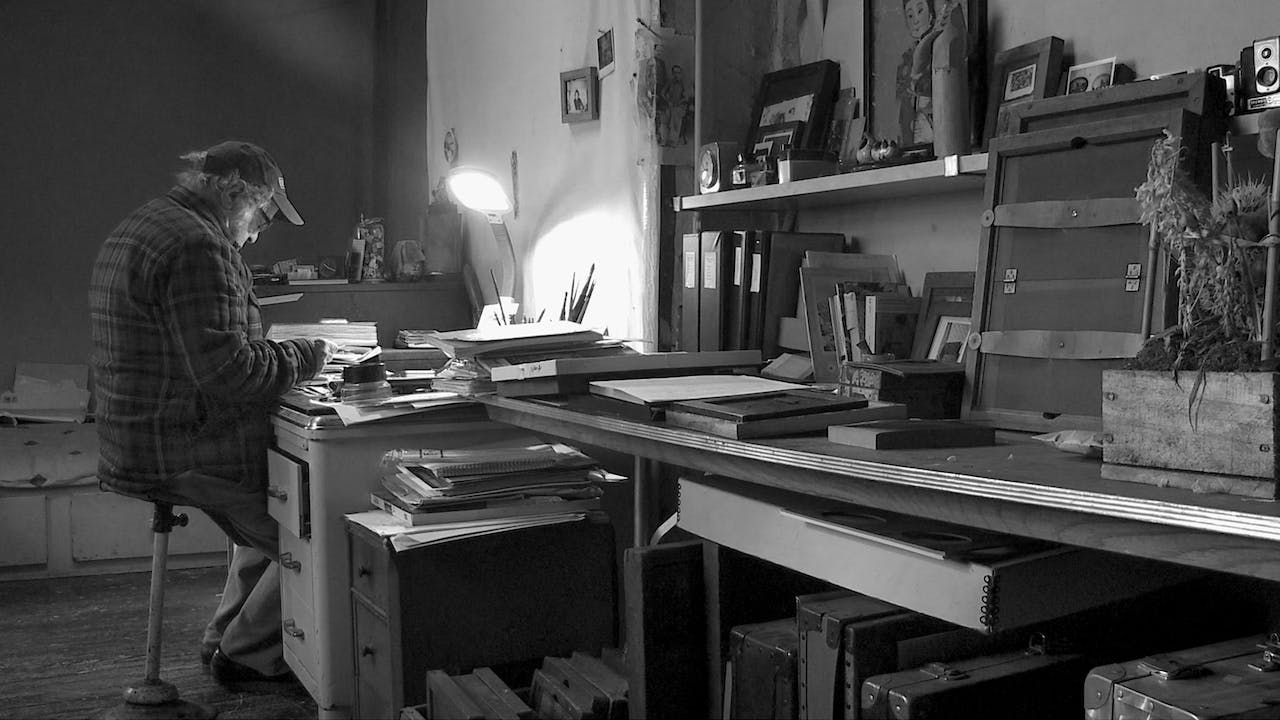 One of the most influential artists of the 20th century, DON'T BLINK is a documentary about Robert Frank, the legendary photographer and filmmaker behind the seminal book "The Americans" and landmark films like PULL MY DAISY (with Jack Kerouac and Allen Ginsberg) and C***SUCKER BLUES (with the Rolling Stones).