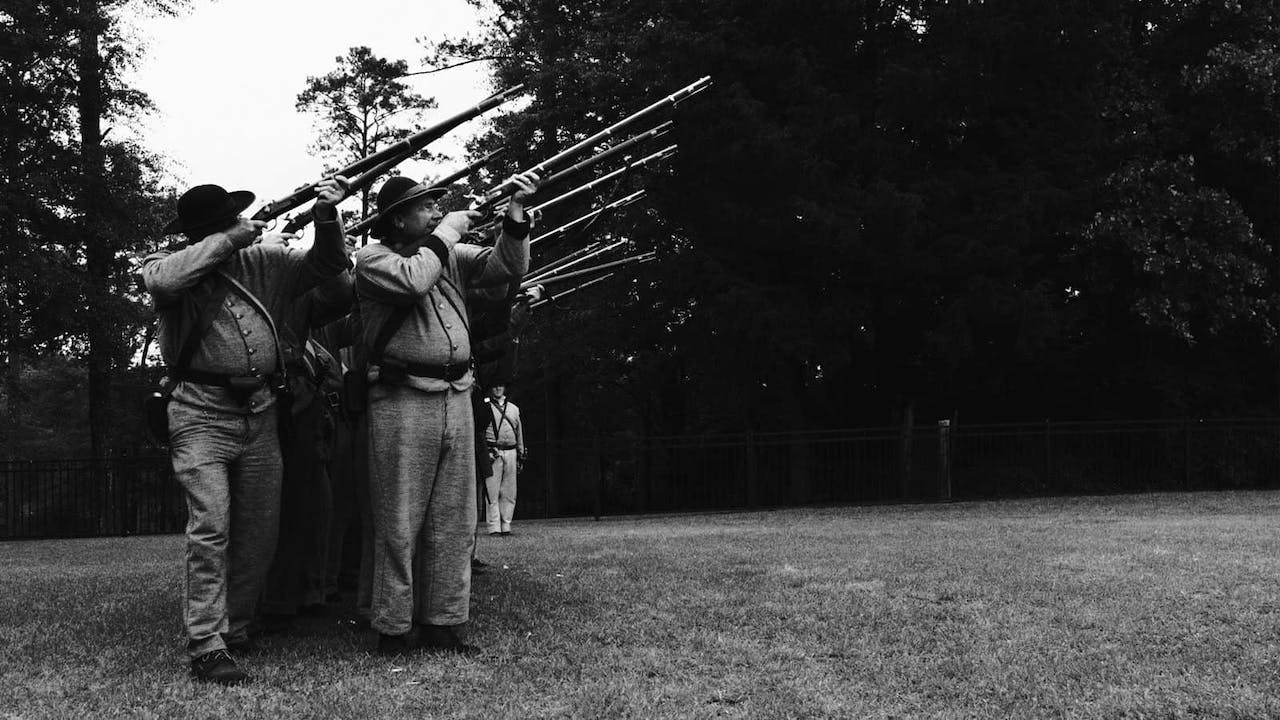 Did You Wonder Who Fired the Gun?

“In 1946, my great-grandfather murdered a black man named Bill Spann and got away with it.” So begins Travis Wilkerson’s critically acclaimed documentary, "Did You Wonder Who Fired the Gun?", which takes us on a journey through the American South to uncover the truth behind a horrific incident and the societal mores that allowed it to happen. Acting as narrator and guide, Wilkerson spins a strange, frightening tale, incorporating scenes from "To Kill a Mockingbird", the music of Janelle Monáe and Phil Ochs, and the story of Rosa Parks’ investigation into the Recy Taylor case, as well as his own family history, for a gripping investigation into our collective past and its echoes into the present day.