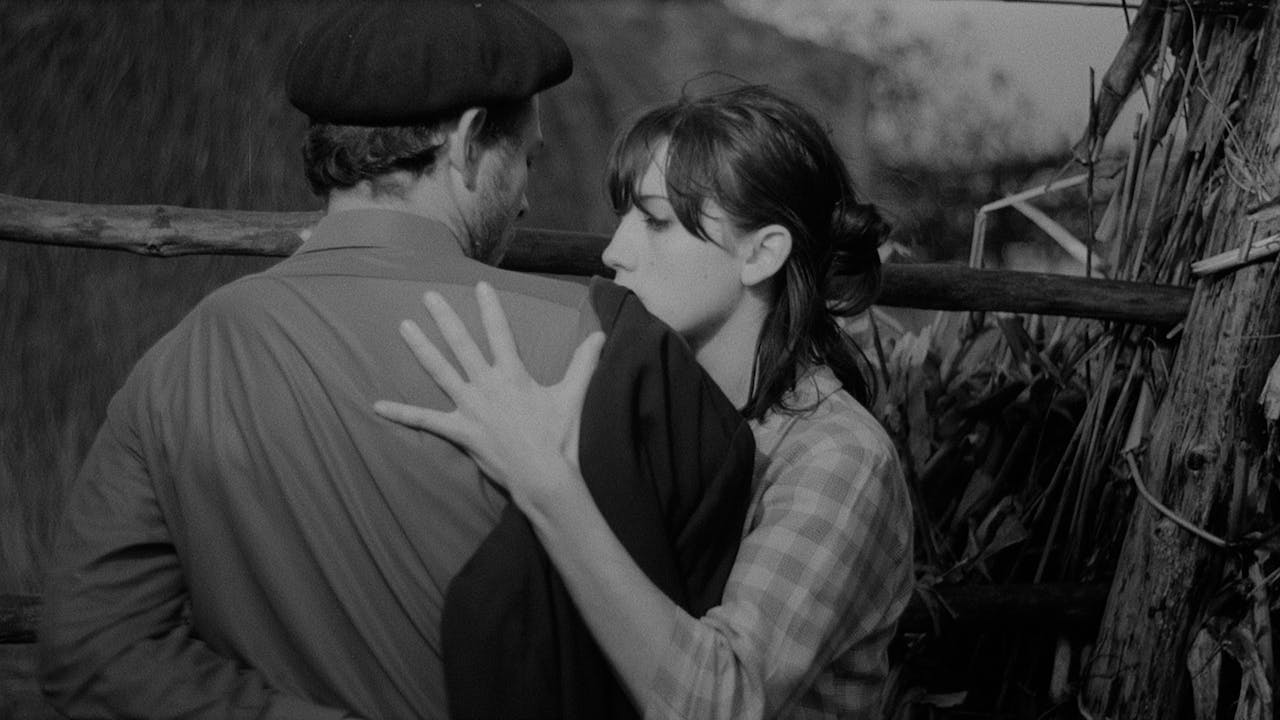 Your screening of this film supports the Cinestudio!
---
Paulo Rocha’s haunting second feature, CHANGE OF LIFE, tells the beautiful and deeply felt story of a young man, a veteran from the war in Angola, who returns home to his remote fishing village to discover that his former sweetheart is now married to his brother. Inspired by his work with Manoel de Oliveira, Rocha “cast” the local villagers as themselves, interspersed with experienced actors led by the great Isabel Ruth who would go on to become an Oliveira regular and an iconic presence in Pedro Costa’s OSSOS. The poetry of the local vernacular is captured in the textured dialogue written by fellow Portuguese filmmaker Antonio Reis, who met Rocha through Oliveira. The film was a critical and commercial success upon release, though it would effectively be the last film Rocha made for nearly two decades.