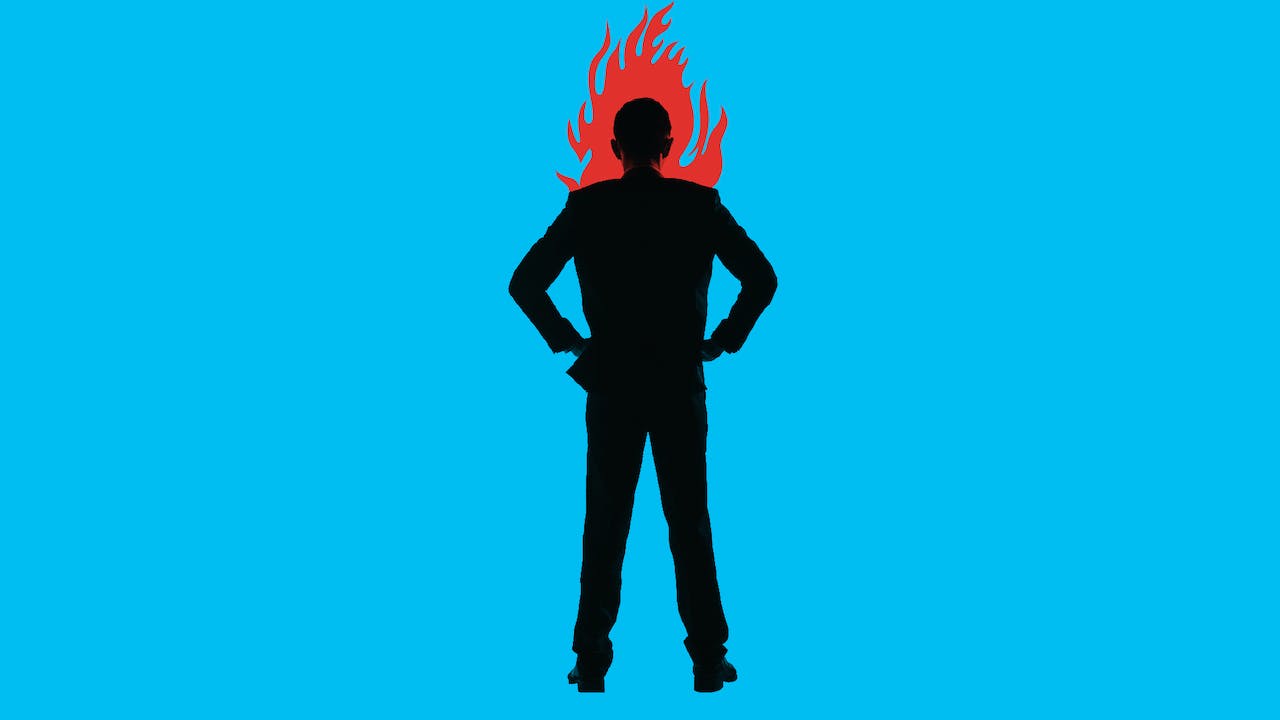 In this fascinating film adaptation of his acclaimed book "Angry White Men," sociologist Michael Kimmel offers a clear-eyed look at why so many white American male voters are full of anger and hellbent on smashing the political order. Drawing on hundreds of hours spent in the company of a range of self-identified “angry white men”—from unemployed workers to men’s rights activists to all-out white supremacists—Kimmel paints a picture of white men adrift and in the grips of a collective state of rage over the seismic economic, cultural, and political shifts that have been transforming the American social landscape over the past few decades. At once sympathetic to the tough-luck experience of many of these men, and crystal clear that the remedies they seek often miss the mark or prove self-destructive, Kimmel offers profound and practical insights into why so many white men feel they have no choice but to tenaciously cling to an anachronistic ideology of masculinity—one that’s found expression in the regressive, rage-fueled politics of resentment embodied in figures like Donald Trump. Even more importantly, he warns against ignoring this "forgotten" group and calls on us to create solutions that address the legitimate concerns of all Americans.