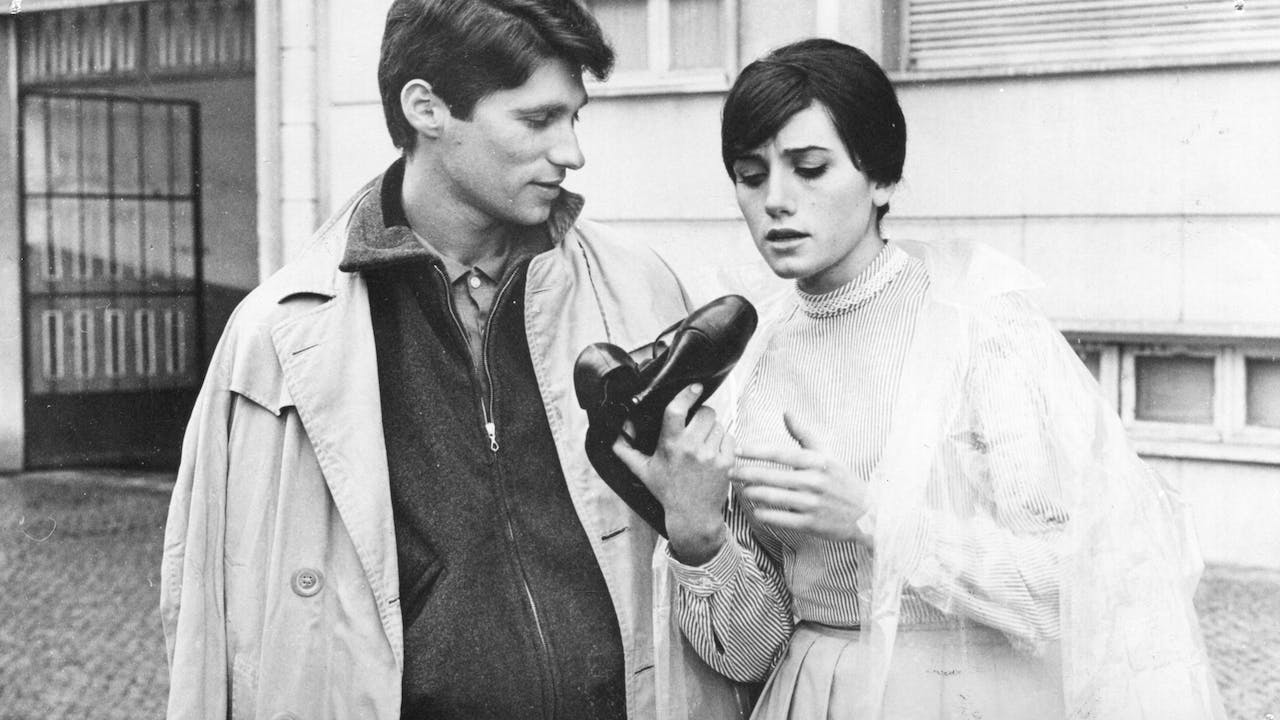 Your screening of this film supports Acoustic Java!
---
Nineteen-year-old Julio heads to Lisbon from the provinces and gets a job as a shoemaker for his uncle Raul. But when he meets Ilda, a confident young housemaid who becomes a regular shop visitor, his working-class values collide with the bourgeois trappings of modern life. Never before released in the U.S., Rocha’s debut, gloriously shot in black-and-white, is an extraordinary and haunting coming-of-age film. Winner of Best First Film at the 1964 Locarno Film Festival.