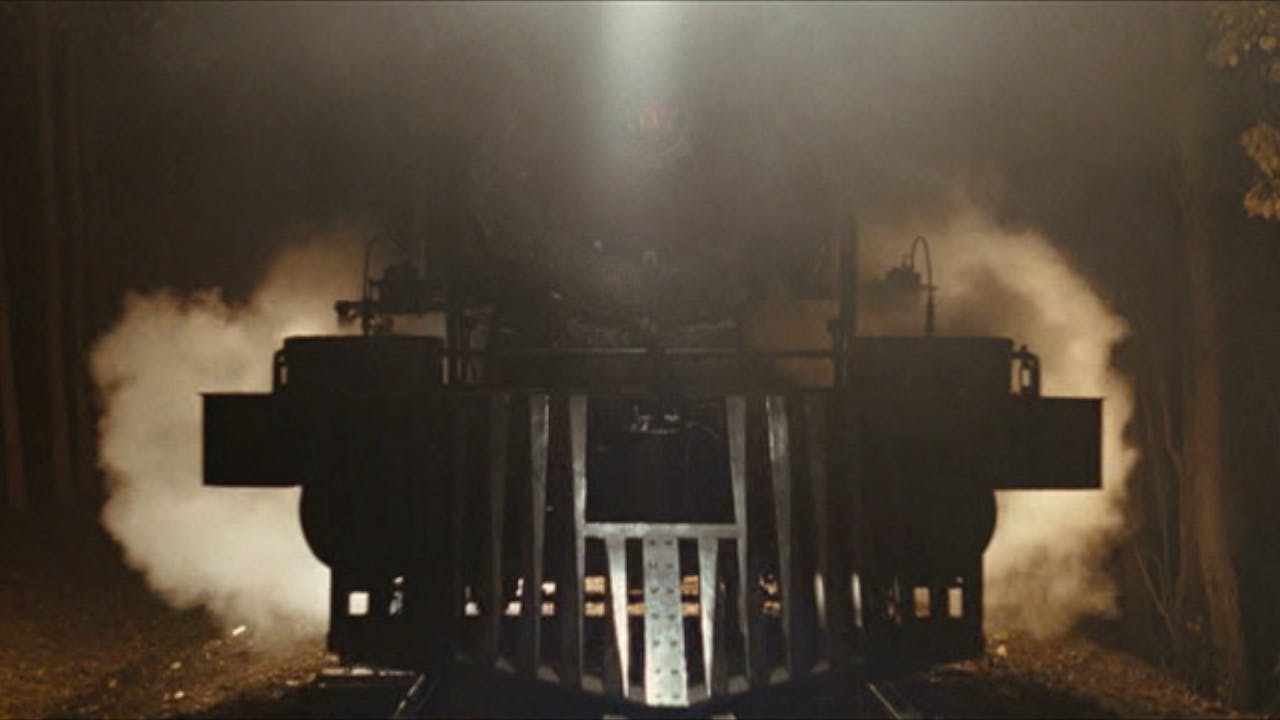 A Train Arrives at the Station

"This film was a gift to me. I make no claims for it, nor do I offer any apologies. It comes from work on The Thoughts That Once We Had. There was one shot we had to cut whose loss I particularly regretted. It was a shot of a train pulling into Tokyo Station from Ozu’s The Only Son (1936). So I decided to make a film around this shot, an anthology of train arrivals. It comprises 26 scenes or shots from movies, 1904-2015. It has a simple serial structure: each black & white sequence in the first half rhymes with a color sequence in the second half. Thus the first shot and the final shot show trains arriving at stations in Japan from a low camera height. In the first shot (The Only Son), the train moves toward the right; in the last shot, it moves toward the left. A bullet train has replaced a steam locomotive. So after all these years, I’ve made another structural film, although that was not my original intention." - Thom Andersen, Director