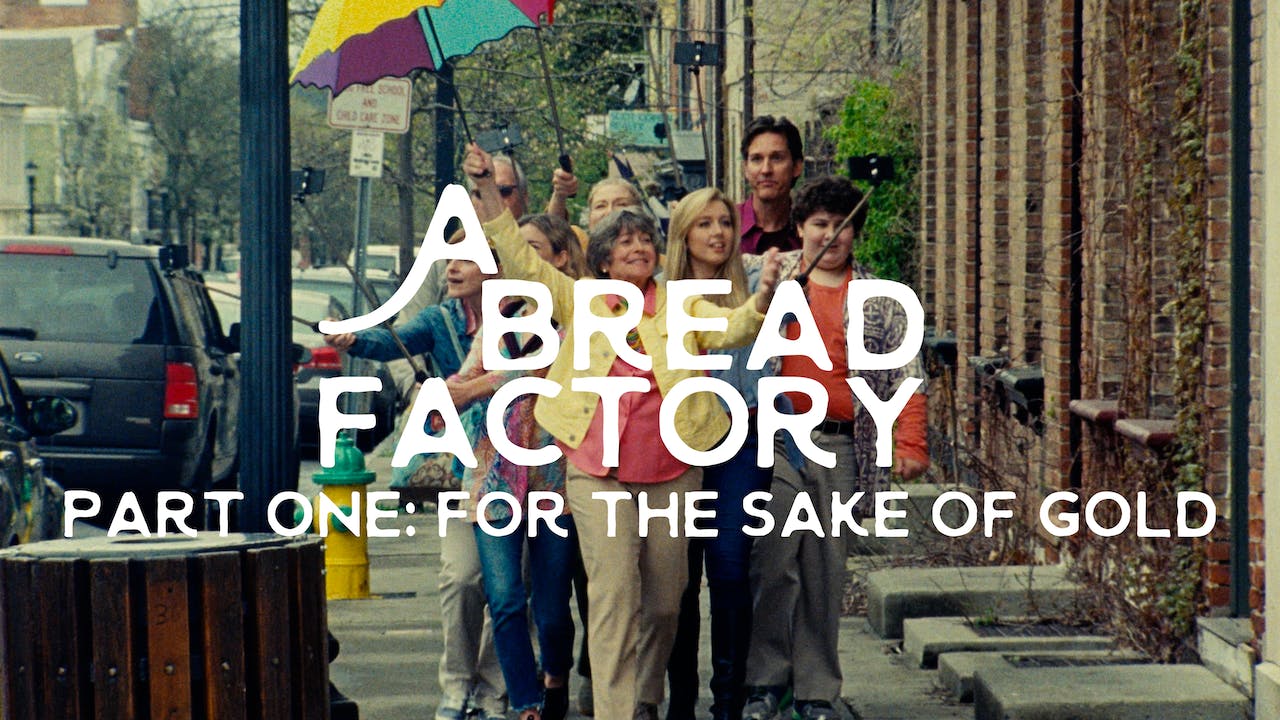 A Bread Factory, Part One: For the Sake of Gold

The acclaimed new work from filmmaker Patrick Wang (In the Family), featuring a remarkable performance from actress Tyne Daly, is the story of The Bread Factory, a community arts center in the small town of Checkford, told in two films. In part one, after 40 years of running The Bread Factory, Dorothea (Daly) and Greta (Elisabeth Henry) are suddenly fighting for survival when a celebrity couple—performance artists from China—come to Checkford and build an enormous complex down the street catapulting big changes in their small town. Part two revolves around rehearsals for the Greek play Hecuba. But the real theatrics are outside the theater where the town has been invaded by bizarre tourists and mysterious tech start-up workers.